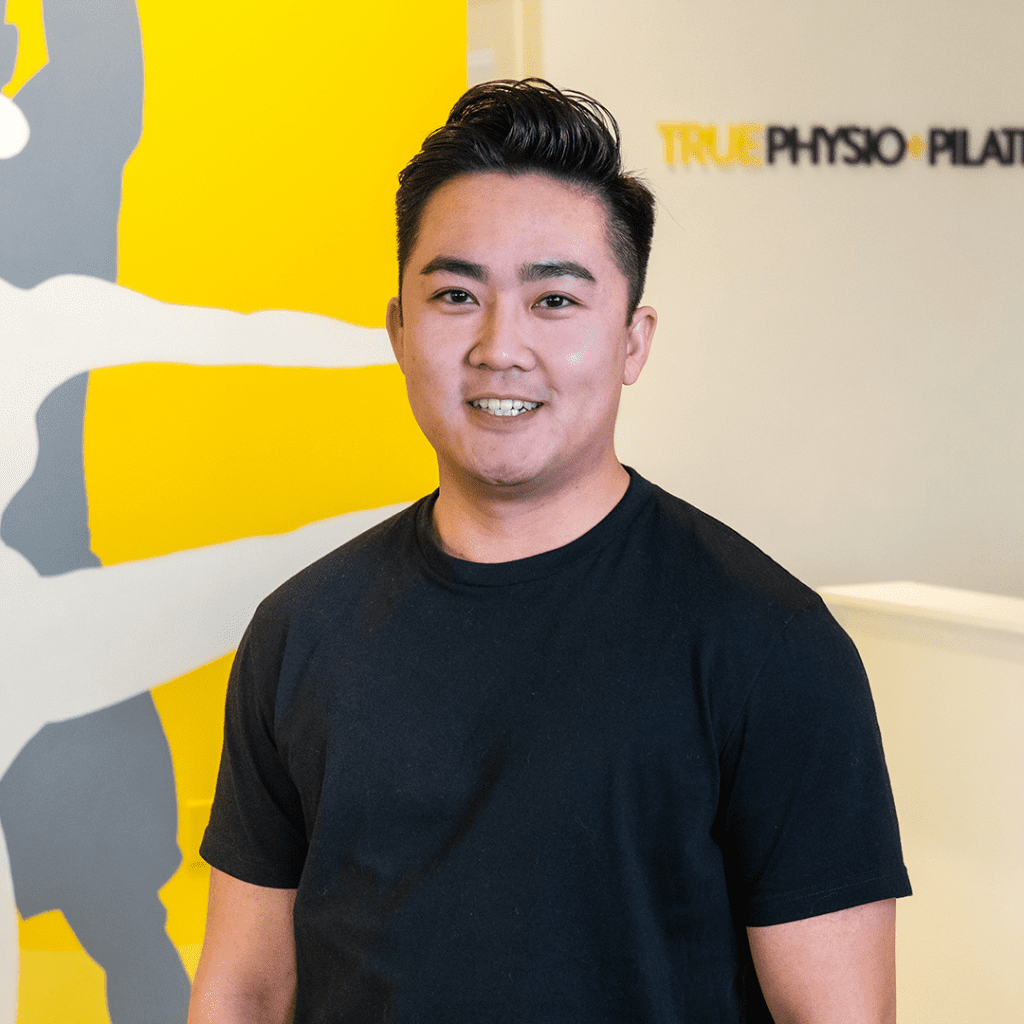 Nathan is a Registered Physiotherapist with a Bachelor of Science in Kinesiology from York University and a Master of Science in Physical Therapy from McGill University. During his time at McGill, Nathan worked in a variety of rehabilitative settings and was fortunate enough to treat members of the men’s varsity hockey team, and members of the CFL’s Montreal Alouettes. In addition to his clinical work with high-performance athletes, Nathan also has extensive experience working with pre-operative and post-operative orthopaedic patients and those requiring cardiovascular and neurological rehabilitation.

As a former high-level athlete, Nathan has always been fascinated by human physiology and the ultimate potential of the human body. His interest in physiotherapy started at an early age after frequently being injured from playing competitive ice hockey.

Given his strong sports background, Nathan’s primary treatment methods are exercise and movement-based therapy, which has also lead him to achieve his Level 1 Manual Therapy certification provided by the Orthopaedic Division of the Canadian Physiotherapy Association. He has also been trained in the McKenzie Method, and he is currently pursuing his sports physiotherapy certificate and diploma offered by Sport Physiotherapy Canada.

Nathan believes his role as a physiotherapist is to empower individuals by educating them and providing them with all the tools they need to become more resilient, ultimately enabling them to return to what they love doing.

When Nathan isn’t in the clinic, he enjoys playing hockey, woodworking, cooking, cycling and trail-running with his dogs.